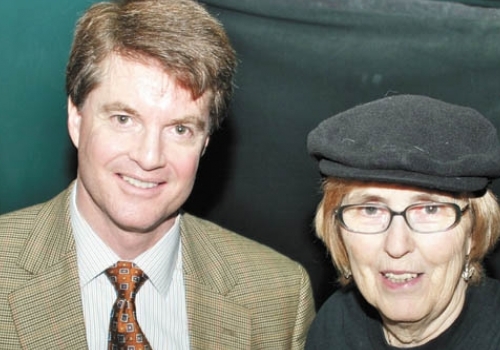 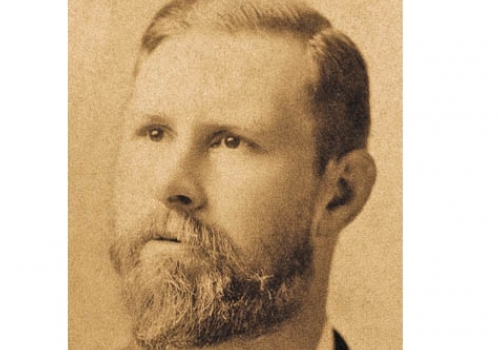 A DESCENDANT of Dracula author Bram Stoker will tell a Hampstead conference this weekend that the world’s most famous vampire must not be forgotten amid the wave of television and film blood-suckers coming out of the United States.

Dacre Stoker, the writer’s great-grandnephew, is concerned that films such as the Twilight movies and the True Blood television series, which have made tales of vampires fashionable among younger viewers, risk overshadowing the original and best example of the genre.

He told the New Journal: “It’s about what’s happening with the whole vampire thing and how the Gothic is transformed. With all the True Blood and Vampire Diaries, what are the differences and who stays true to what set of rules?”

Mr Stoker will speak at Keats House on Friday as part of a centenary conference – where vampire cupcakes will be served – to mark the 100th anniversary of Bram Stoker’s death.

Dr Sam George, who organised the event with the University of Hertfordshire, said: “We wanted to celebrate the king of vampires in Dracula, holding out against the new ‘sweetie vamps’ of Twilight and the Americanisation of the genre, to put British and Irish vampire fiction back on the map.”

Dr George said Hampstead was the obvious choice of venue because of its connection with Dracula and because poet John Keats, who lived in the village, also “explored vampiric pleasures in his poem Lamia in 1819”.

Some of the Count’s dark acts were played out in 1800s Hampstead.

One of Dracula’s victims, Lucy Westenra, was buried in a fictional Highgate cemetery.

In the book Lucy returns as the undead “Bloofer lady” to prey on children around Hampstead Heath.

Dr George said: “We may have a walk on the Heath to re-imagine where Lucy roams as a vampire and we are going to Golders Green Crematorium to view Bram Stoker’s ashes.”

Canadian-born Mr Stoker, 53, will speak about the “lost journal” of Bram Stoker’s notes, pages of observations which evolved into the Gothic novel.

He says that ideas which appear in the journal would eventually turn into characters in the novel.

An entry made years before the author started his Dracula notes states: “I once knew a boy that collected so many flies in a jar that they had no room but to die.”
“Well, that’s got to be Redfield if you know your Dracula stuff,” said Mr Stoker. “And we call that foreshadowing.”

Similarities can be seen between Stoker’s notes and the journal written by one of the book’s protagonists, Jonathan Harker.

The 170-page journal, which is being looked after by Noel Dobbs, Stoker’s great-grandson, at his home on the Isle of Wight, documents the years from 1871 to 1882.

Mr Stoker and co-author Elizabeth Miller used the journal entries to create The Lost Journal of Bram Stoker, which plots Bram Stoker’s life in Dublin in the years before he moved to London.