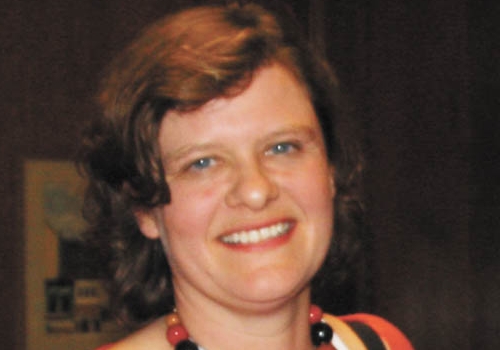 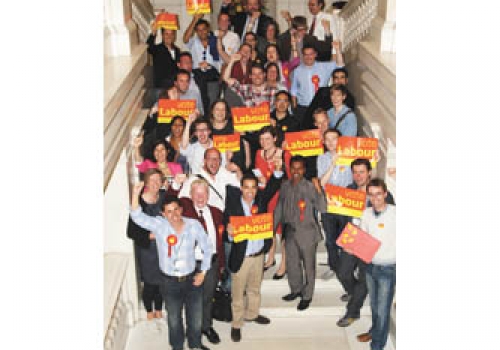 LABOUR has emerged unscathed from a tough showdown with the Green Party to claim victory in the Highgate by-election.

Sally Gimson won by more than 200 votes to hold the ward for Labour.
Both Labour and the Greens, who fielded Alexis Rowell, the defector from the Liberal Democrats, had devoted extra resources to the campaign, with activists from outside the borough descending on the neighbourhood for several days.
A split ward, it is the one area of Camden where the Greens have won elections.

Mr Rowell, famous locally for his energetic, uncompromising campaigns, had been tipped by his new colleagues as “very likely” to win.

Ms Gimson, however, was supported on doorstep canvassing runs by a series of MPs, including Emily Thornberry and Frank Dobson.

Opponents said the party was frightened of an electoral loss in the home ward of national leader Ed Miliband. The opponents’ taunt was that Mr Miliband himself had steered away from photo opportunities because of a scent of potential defeat.

Labour organisers nevertheless described the win as “stunning” after celebrating with beers and wine at O’Neill’s bar, following the count at Camden Town Hall.
Ms Gimson, who was beaten in Gospel Oak elections in 2006 and parliamentary elections in Leicestershire last year, said she was “honoured” to have been voted in.
“I want to make sure we cherish our library and community centres in Highgate,” she said. “We need to defend Highgate and Camden from cuts to the police service; challenge health service reforms which limit access to care; and keep the schools in our area excellent. These are very difficult times, but I am really looking forward to the challenge.”
Mr Rowell blogged: “Labour threw everything at this campaign.

They threw mud at me, they wrote fantasy leaflets and they sent packs of eight canvassers at a time into the streets.

And it was an election on their terms – a short campaign during the holiday period with many Green activists absent for the crucial last weekend of campaigning because of the national Green Party conference.”

He added: “One more week, and a few more community organisers spilling the beans on Labour’s porky pies, and perhaps we’d have made it over the line.”
The poll was caused by the resignation of Labour councillor Michael Nicolaides.
Conservatives claimed they had 1,500 potential supporters in the ward, albeit with the admission that getting them to vote would prove difficult. They scored half that.
A more disappointing night was suffered by the Liberal Democrats, who sunk to just 111 votes. Some members suggested the attentions of the party had been distracted by a by-election in Surbiton, where Lib Dems held a council seat on the same night.
RESULT:
Sally Gimson (Lab)  1,178
Alexis Rowell (Green)   947
Anthony Denyer  (Con) 593
Martin Hay (Lib Dem ) 111
Turnout: 34.26 per cent