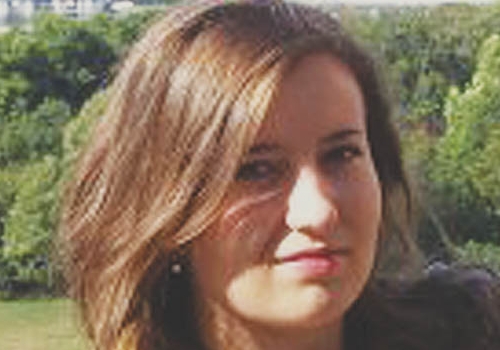 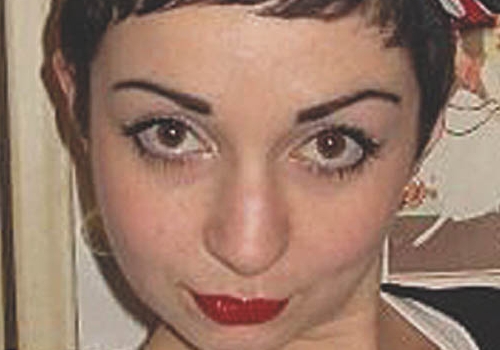 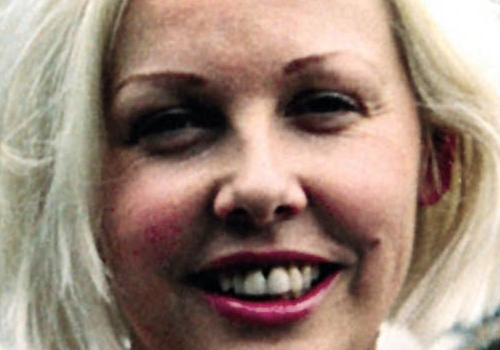 PAULA JUREK
Paula Jurek, 20, a travel and tourism student at London Metropol­itan University, died in Camden Road at the junction of St Pancras Way in April 2011. Councillors warned at the time TfL were “dragging their feet” over improvements and launched a cross-party petition demanding immediate action.

JAYNE HELLIWELL
Designer Jayne Helliwell, 26, was killed close to Tottenham Court Road tube station after being crushed by a 390 bus in April 2010.
She died in hospital four hours after the collision.

DOROTHY ELDER
Dorothy Elder, 22, a fashion student, was killed in November 2009 after being dragged under a bus at the junction of Theobald’s Road and Southampton Row in Holborn. The bus driver was cleared last month of causing her death by dangerous driving.

REBECCA GOOSEN
Rebecca Goosen, a 29-year-old architect, died in April 2009. She was trying to turn left into Goswell Road from Old Street when she was hit by a 32-tonne cement mixer lorry.

WAN-CHEN CHANG
Dancer Wan-Chen Chang, 31, who had performed at Sadler’s Wells, was killed after being knocked off her bike on her way home to Hackney. She was hit by a lorry turning left at Southampton Row and Vernon Place in Holborn in September 2008.

MARIA FERNANDEZ
Maria Fernandez, a 24-year-old public relations student, died in June 2008 in Charterhouse Street, Clerkenwell, after being hit by a dustcart which had stopped in the “bike box”, leaving Ms Fernandez in the driver’s blind spot. An inquest reached a verdict of accidental death.

ROSIE WRIGHT
SOAS researcher Rosie Wright, 26, was killed while turning left off Pentonville Road in March 2007. TfL reports showed there had been 22 accidents there in the previous 26 months. Coroner Dr Andrew Reid noted the number of cyclists dying on London’s roads at an inquest into her death.

AMELIA ZOLLNER
Amelia Zollner, 24, was killed by a lorry in Russell Square in March 2007. The Cambridge graduate, who worked at University College London, was waiting at the lights when the lorry set off and dragged her under its wheels. Coroner Dr Andrew Reid recorded a verdict of accidental death.

EMMA FOA
Emma Foa, 56, a mother-of-two from Hampstead, was killed by a cement mixer in Camley Street, King’s Cross in December 2006. An inquest was told the driver, Michael Thorn, was sorting papers in his cab as he turned left. He was later fined £300.

WENDY GAY
Wendy Gay, a 42-year-old picture researcher from Chalk Farm, was killed by a lorry on Euston Road in July 2006. A verdict of accidental death was later recorded at the inquest into her death. The driver was arrested but reportedly left the country after being released on bail.