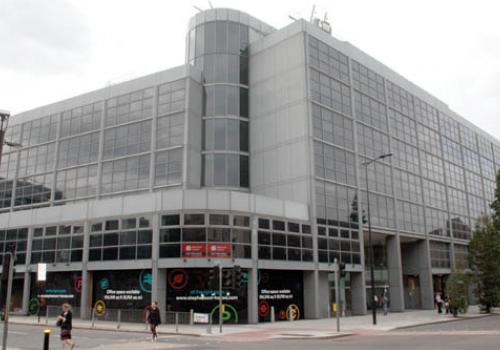 CAMPAIGNERS are celebrating after health chiefs “terminated negotiations” with a private company they had wanted to a run flagship clinic.
NHS Camden an­nounced Care UK Ltd as preferred supplier for the GP-led health centre in Hampstead Road on July 27. It was feared the centre – providing a walk-in service for thousands of new patients and open 12 hours a day, 365 days a year – would starve nearby surgeries of funding.
Now the whole project has effectively been scrapped after a legal challenge forced health bosses to back down.
Candy Udwin, chairwoman of Camden Keep Our NHS Public, said: “This is a major achievement for our campaign this year. However, although we do not know exactly what 2010 will bring from NHS Camden or from a new government, it is clear that we will need to be ready to step up our campaign to defend our health service locally and at a national level.”
In a board-level report to NHS Camden chief executive Mark Atkinson, officials said all talks on expanding doctors’ ser­vices would be put off until after the general election, which must take place before June 1.
NHS Camden has repeatedly dismissed calls from doctors and patients throughout the dispute – which began in 2007 with plans to open a privately run “polyclinic” in University College London Hospital – to concentrate funding on improving existing practices. But they now say they will hold a full consultation on “proposals to improve access and capacity in GP services in Camden”.
Last month, NHS Camden asked 1,000 patients across the borough whether they wanted private companies to run local health services. The Populus poll was commissioned because health bosses believe the “ferocity of the debate in the local media and in particular the New Journal” has made it impossible to assess “the true nature of local public opinion”.
The survey found that the majority of people aged over 55 – those who use the NHS the most – said they were against privatisation while the majority of those aged between 18 and 54 backed NHS Camden’s “policy” of contracting private companies.
The report concluded that Camden patients were generally “at ease” with private firms providing local NHS ser­vices.
Care UK, which argues it can offer more cost-effective health care, said it had a “fantastic track record of providing high quality care” and would still be interested in working with NHS Camden in the future.
TOM FOOT